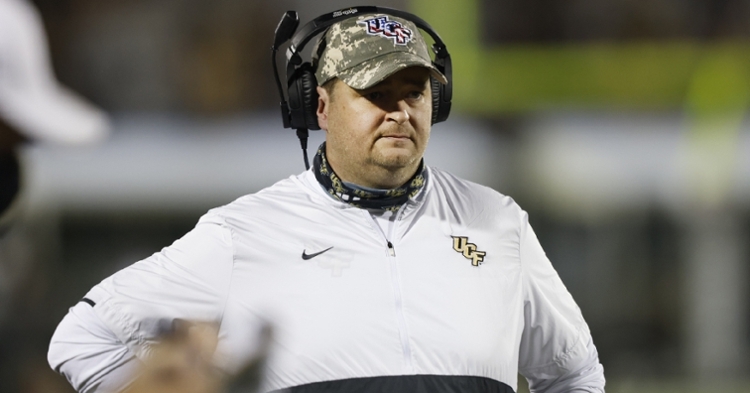 Rocky Top has their new coach.

"I am thrilled to be coming to Tennessee," Heupel said in a statement. "I understand that Volunteer fans are hungry for a return to the top that they so richly deserve, and it is my goal and commitment to bring a championship back to Rocky Top."

The 42-year-old Heupel will be the sixth different head coach by the Vols since they fired Phillip Fulmer after the 2008 season.

"We looked at a number of potential candidates," White said in a statement. "Josh Heupel, who I had the privilege of working with for three years, is everything we were looking for: winning with integrity, a history of championships and the architect of explosive offenses. He is a players' coach and the kind of person the student-athletes go the extra mile for. I saw that first-hand, and you can see it in his coaching record."