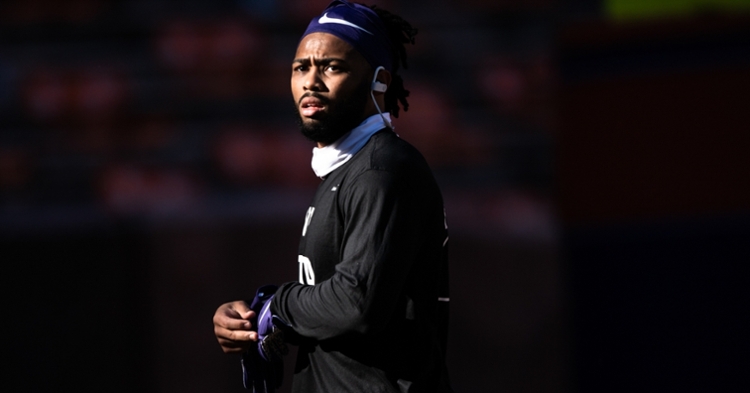 Darien Rencher living out his childhood dream as a Clemson Tiger

Running back Darien Rencher stood in a group huddle at Clemson’s practice last Monday and listened to head coach Dabo Swinney read about the Disney Spirit Award. As he scanned the faces of his teammates, he wondered if perhaps quarterback Trevor Lawrence would win the award. Maybe Travis Etienne. Maybe the entire Clemson team. Then he heard his name announced, and time seemed to stand still.

With apologies to Furman and Wofford and SC State, the second-best team in the state is now Coastal Carolina, and the Chants get ESPN’s College GameDay this weekend for their contest against BYU.

Buy or Sell CU Tickets and More in Tiger Tickets!