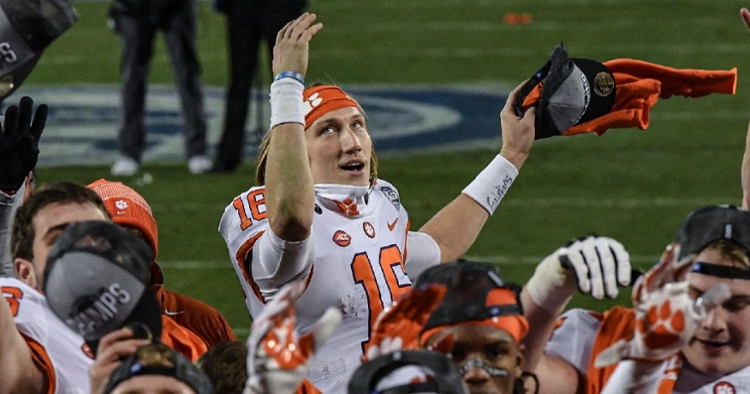 It's nearly time to announce the next Heisman Trophy winner.

The announcement of the 86th annual Heisman Memorial Trophy winner will be televised live on ESPN in Bristol, CT tonight from 7 pm - 8 pm EST.

However, they used a very limited sample size of voters so anything is possible.

For the season, Lawrence threw for 3,153 yards and 24 touchdowns with only five interceptions.

"If [Trevor Lawrence] doesn't represent what is the best of college football ... you're fooling yourself." @MarkPacker on why @ClemsonFB's @Trevorlawrencee deserves to win the Heisman Trophy ??#PackerAndDurham pic.twitter.com/6CJtiLIjD3