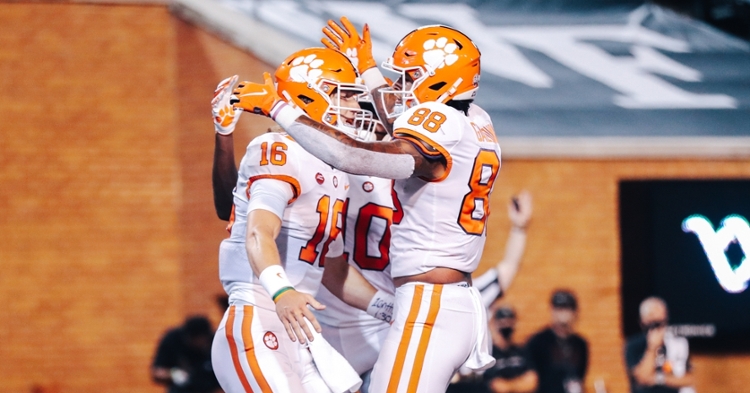 Clemson will host an ACC opponent under the Death Valley lights again next week.

The Tigers haven't hosted the Hurricanes since 2010 in Memorial Stadium, a 30-21 loss. Clemson has won the last two meetings by a 96-3 combined score.

You want night games in Death Valley? We've got 'em in back-to-back weeks.