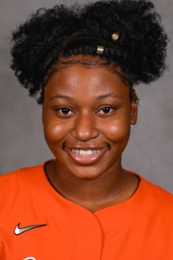 Outfielder
B I O