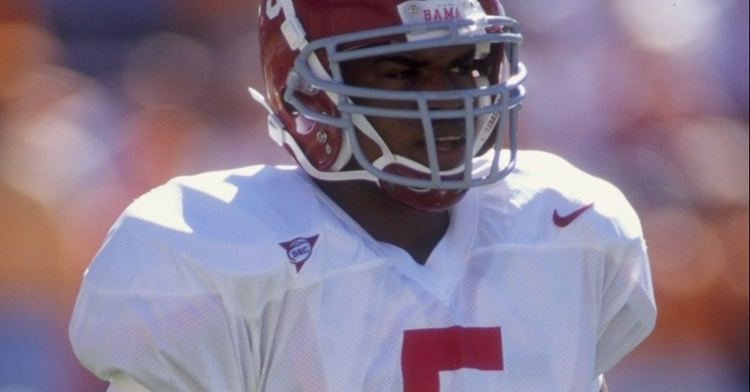 According to a Sylacauga high school press release on Monday, a formal announcement of Zow's hire regarding Clemson is coming soon.

Zow has been a high school head coach in Alabama, including stops at Sylacauga, Calera, and Montevallo. During that time, he has an overall coaching record of 44-53 and reached the playoffs five times.

Clemson head coach Dabo Swinney was the wide receiver coach at Alabama from 1998-2000.