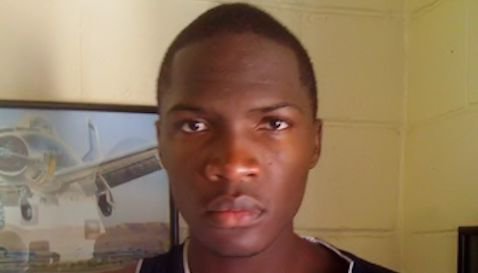 Nnoko gave his verbal less than a week after visiting the Clemson campus, and joins a class that includes Josh Smith

Nnoko’s head coach at Montverde is Kevin Boyle, who coached the St. Patrick High School Celtics of Elizabeth, N.J., for 23 years and has coached 24 players that have gone on to collegiate and professional careers. He is also a three-time head coach at the Jordan Brand Classic, where he has coached players such as LeBron James, Blake Griffin, Derek Rose and Austin Rivers.

Boyle told TigerNet early Friday that Nnoko reminds him most of Sam Dalembert, who played for him at St. Patrick and most recently played in the NBA or the Sacramento Kings.

“He is 6-11 and 230 or 240 pounds, and has a great body,” Boyle said. “He is really chiseled, and he runs the floor really well. He reminds me of Sam, but he is stronger than Sam was in high school. He takes up space, is a shot blocker and a rebounder, so he really reminds me of Sam in those areas.”

Boyle said that Nnoko needs to work on his offensive game, a work in progress since he has only played basketball for two years after coming to the United States from Cameroon. Nnoko decided to come to the U.S. after his cousin – current Milwaukee Bucks forward Luc Mbah a Moute – did a camp in Cameroon where he participated.

“He was a soccer player, so he has good speed and feet,” Boyle said. “He is only going to get better offensively. He has been playing basketball for just two years, and he has continued to get better every year. Offensively, he is not a bad player, he just needs to get better at recognition, and that is something that will happen with him. In college, I think he will contribute early because he can block shots and rebound so well. Eventually, he will be a starter.”

Boyle said Nnoko was blown away by his visit to Clemson.

“I know he thought the campus was beautiful and the people were very friendly,” he said. “He was also very impressed with the coaching staff, and he thought Coach Brownell was sincere and honest and didn’t sugarcoat things like they usually do on recruiting trips. I think he appreciated that.”