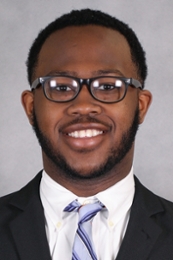 Another week and I'm winding work down from home. I'm