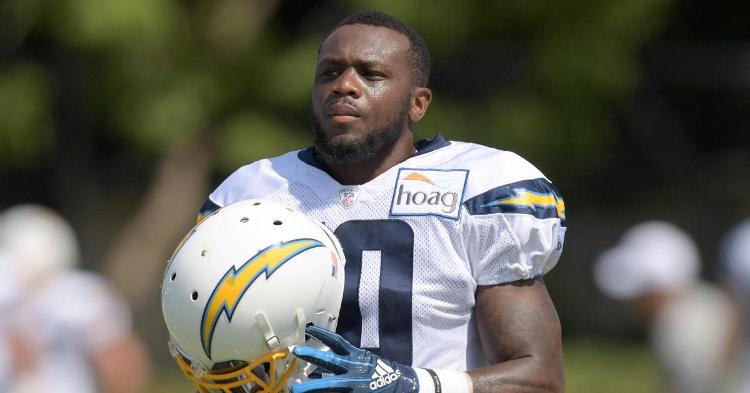 Artavis Scott has been in this position before. Now he's hoping a third NFL preseason is the charm for a spot on the everyday roster with the Los Angeles Chargers.

The LA Times featured the former Tiger in a story this week after Scott returned to action from an injury that held him out of the 2018 campaign.

Scott signed with the Chargers as an undrafted free agent and was put on the practice squad in 2017. In 2018, he looked primed to earn a roster spot until suffering an ankle injury to close the preseason that required surgery.

“It never would have crossed my mind that it would take me into my third year before I’d play again,” Scott told the LA Times. “But everything happens for a reason. God doesn’t make mistakes. I’ll be good.”

Scott is currently listed as third on the depth chart in one receiver position behind fellow former Tiger Mike Williams and fifth-year pro Geremy Davis (two career catches for 21 yards).

“He hasn’t always stayed healthy the whole way through camp, which has hurt him,” Chargers offensive coordinator Ken Whisenhunt told the LA Times. “That’s the big thing for him, his availability. One of the things in this league is that you have to be available.

“He has worked hard in the offseason to try to make sure that he’s in good shape because we’re going to get a chance to see him do some things in the preseason that will give us a great indication of what he can do for us in the regular season.”

After a quiet debut to the preseason (one catch for three yards and two punts fielded without a return), Scott will look to make a bigger impression on Saturday when the Chargers host the Seattle Seahawks (10 p.m.).